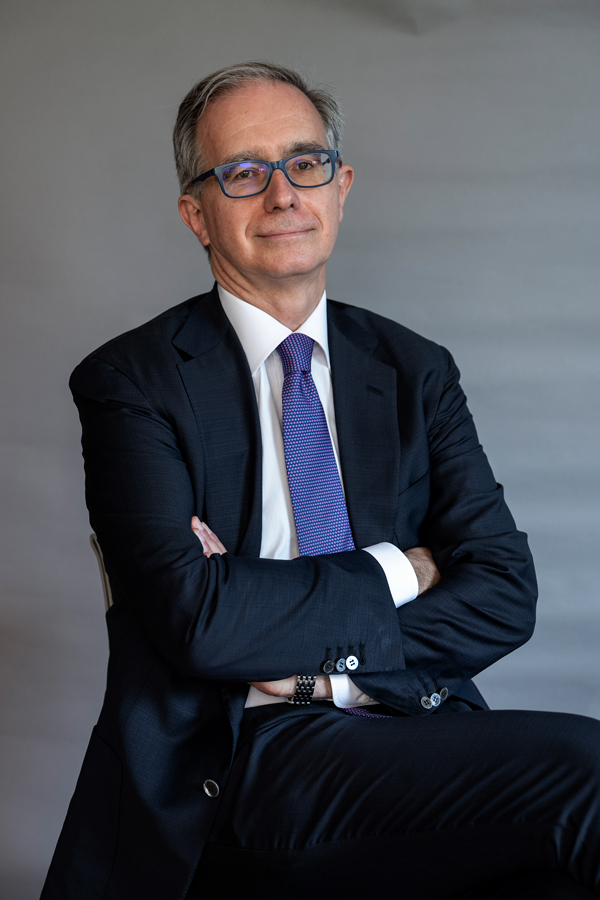 After graduating in law from the Sapienza University of Rome, in 1992 he won the public competition for admission to the PhD course in criminal and procedural law and after a period of study at the Institut fur Kriminologie und Wirtschaftstrafrecht, from the Albert-Ludwigs University of Freiburg ib (Germany) directed by prof. Klaus Tiedemann obtains the title of PhD in criminal and procedural law by presenting a monographic work entitled “The criminal protection of professional secrecy”. The collaboration with Prof. Coppi continues until October 2002, when he is the winner of the comparative evaluation procedure announced by Sapienza for a position as researcher in the disciplinary sector ius / 17 and actually takes his position in 2004 and in 2007 he is confirmed in the role. In March 2018 he was the winner of the evaluation procedure for the filling of a post of second-tier professor in criminal law at the Department of Economic and Philosophical Legal Studies of the Sapienza University of Rome.