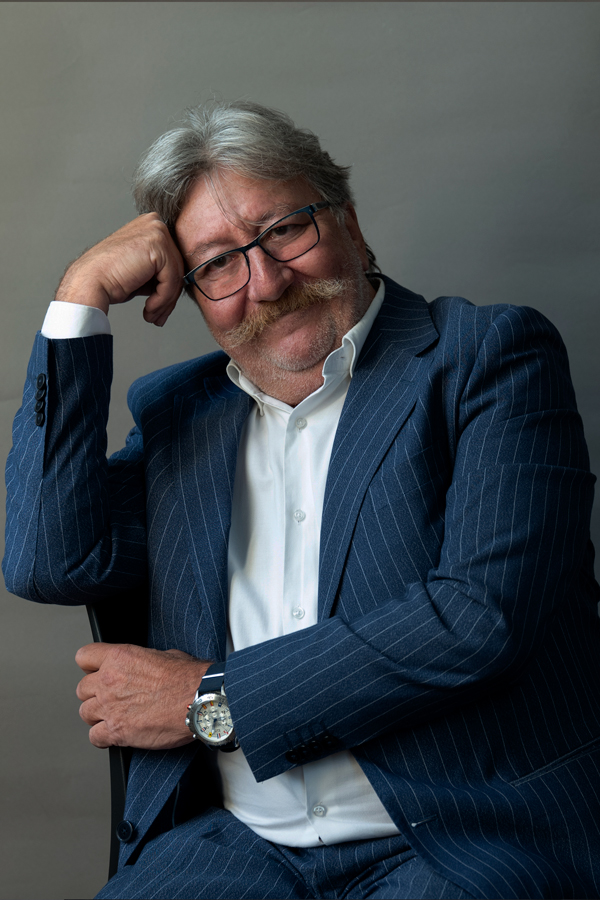 Over the years he has gained significant experience in the various fields of civil law, developing a strong specialization in corporate, commercial and tax law, in the areas of obligations, family and succession law and civil liability. After the classical diploma, on October 21st1980 he graduated in law and in 1986 he became a lawyer and enrolled in the register of lawyers of Turin, the city where he began his legal career where he has been a lawyer at the Supreme Court since 1998. Founding partner of the Paolo Emilio Ferreri Law Firm with whom he cooperated from Graduation until August 2006 and still Founding Partner and co-owner of the Antonucci Caratozzolo e Associati Law Firm in Turin.