You are here: Home / Diritto Penale 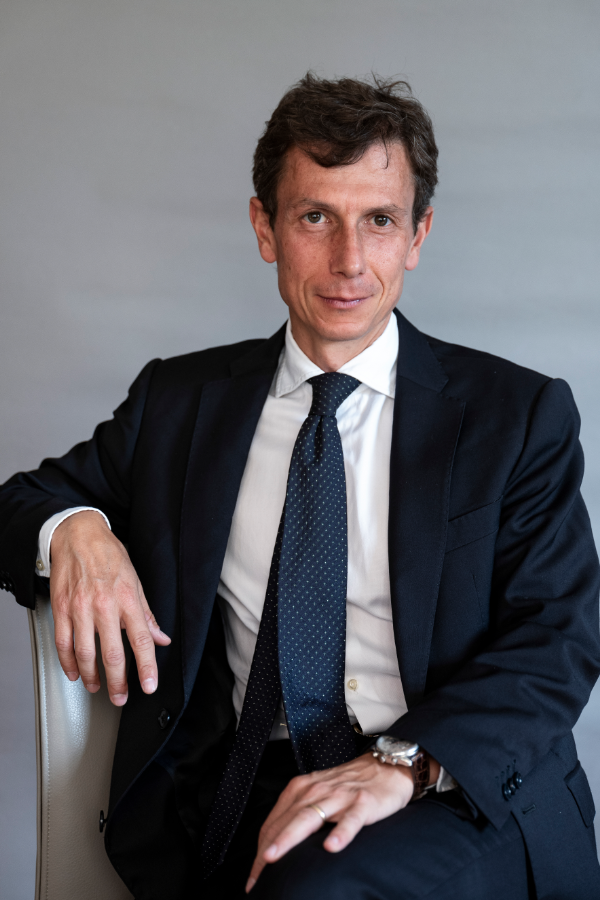 Graduated in 2003 from the Faculty of Law of the University of Rome – La Sapienza, with a dissertation in criminal procedure, since 2006 he has been a lawyer at the Court of Rome and since 2018 authorized to practice with the higher courts.
Born professionally in the office of Prof. Avv. Franco Coppi, he practised his profession in the firm dealing mainly with consultancy and assistance in the field of criminal law for crimes against the public administration, corporate and company criminal law, communication and information law, the administrative liability of legal entities, transparency and anti-corruption and privacy law.
He opened his own law firm in 2012 and began a stable collaboration with the firm of Prof. Avv. Roberto Borgogno, continuing to deal exclusively with issues relating to criminal law, specializing in particular in the advice and judicial assistance to top corporate figures involved in different proceedings, related to corporate, tax and environmental criminal law, the administrative liability of entities, as well as issues relating to gender-based violence.
Since 2020 he is a partner of the Leading Law firm, criminal department.

After graduating in law from the Sapienza University of Rome, in 1992 he won the public competition for admission to the PhD course in criminal and procedural law and after a period of study at the Institut fur Kriminologie und Wirtschaftstrafrecht, from the Albert-Ludwigs University of Freiburg ib (Germany) directed by prof. Klaus Tiedemann obtains the title of PhD in criminal and procedural law by presenting a monographic work entitled “The criminal protection of professional secrecy”. The collaboration with Prof. Coppi continues until October 2002, when he is the winner of the comparative evaluation procedure announced by Sapienza for a position as researcher in the disciplinary sector ius / 17 and actually takes his position in 2004 and in 2007 he is confirmed in the role. In March 2018 he was the winner of the evaluation procedure for the filling of a post of second-tier professor in criminal law at the Department of Economic and Philosophical Legal Studies of the Sapienza University of Rome. 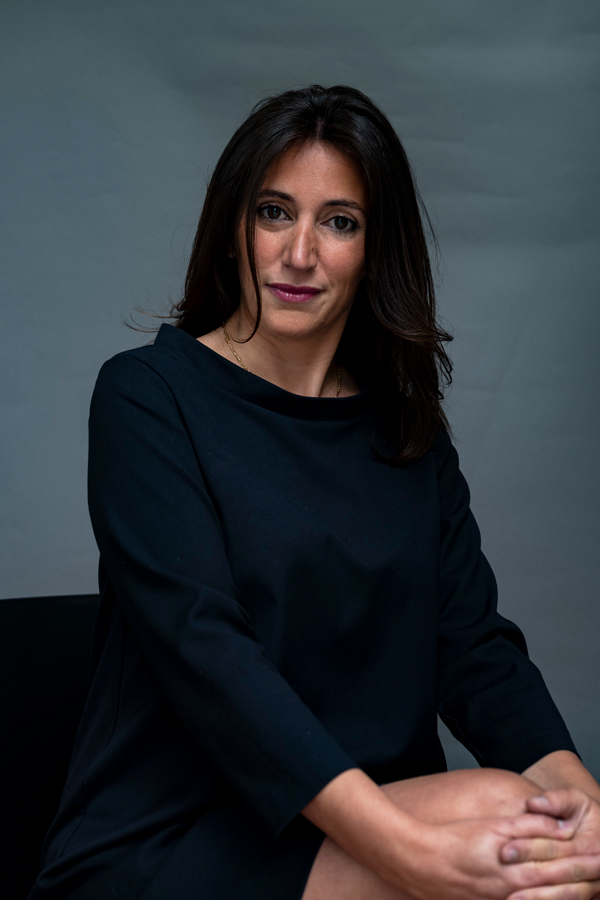 Born in 1984, she attended the Liceo Classico Massimo d’Azeglio in Turin and graduated in Law from the University of Turin with 110/110 points and honors, with a thesis in criminal law.

Since 2012 she has been enrolled in the Register of Lawyers of the Turin Bar and carries out her professional activity exclusively in the field of criminal law, at the Feno Law Firm since 2015, where she trained following the major processes that have affected professionals, entrepreneurs and businesses in our country in recent years.

Since 2018 she has been a partner of the Leading Law firm, criminal department, where she deals with the judicial defense of the top figures of Italian companies, CEOs, Directors, Directors, in criminal proceedings with regard to tax matters, workplace safety, environmental protection, crimes against property, food criminal law, with particular attention to the analysis of the organizational and governance structure of the Company or Entity also through the drafting or revision of delegated functions, Risk assessment document, Organization, Management and Control Model pursuant to d. lgs. 231/2001 in order to ensure the necessary updating of the structure to the new regulations, preventing the perpetration of any crimes. She can also declare a consolidated experience in healthcare and socio-healthcare processes.

Since 2016 President of the Supervisory Body of Farmauniti Cooperative Society.

Graduated in law in 2009, he carried out his professional experience at the Law Firm Avvocato Zaccone e Associati (2009-2012), passing the qualifying examination for the legal profession in November 2013 at the district of the Turin Court of Appeal. He worked professionally at the Law Firm Avvocato Zaccone e Associati (2009-2015) with specialization in company and corporate criminal issues, with particular reference to violations of the T.U. Legislative Decree 81/08, asbestos-related diseases, environmental legislation pursuant to Legislative Decree 152/06, and the guarantee positions of Directors, Board Members and Statutory Auditors of the most important Italian and foreign companies operating in the Italian industrial sector.

In 2016 he founded the Giacosa-Bussolino law firm, dealing with the judicial defense of the top figures of Italian companies (Chief Executive Officers, Board Directors, Directors) in criminal proceedings with regard to tax matters, safety at work, environmental protection, crimes against heritage, food criminal law. After having gained significant experience regarding the subject of social and welfare structures, he is involved with training courses for Facility Directors, Health Directors and personnel (educators, nurses, healthcare professionals).

In 2018 he became a partner of the Leading Law firm, also dealing with out-of-court assistance to entities in relation to liability pursuant to Legislative Decree 231/2001, holding the position of internal member of the SB of the PROGETTOPERSONA Social Cooperative Company from May 2020. 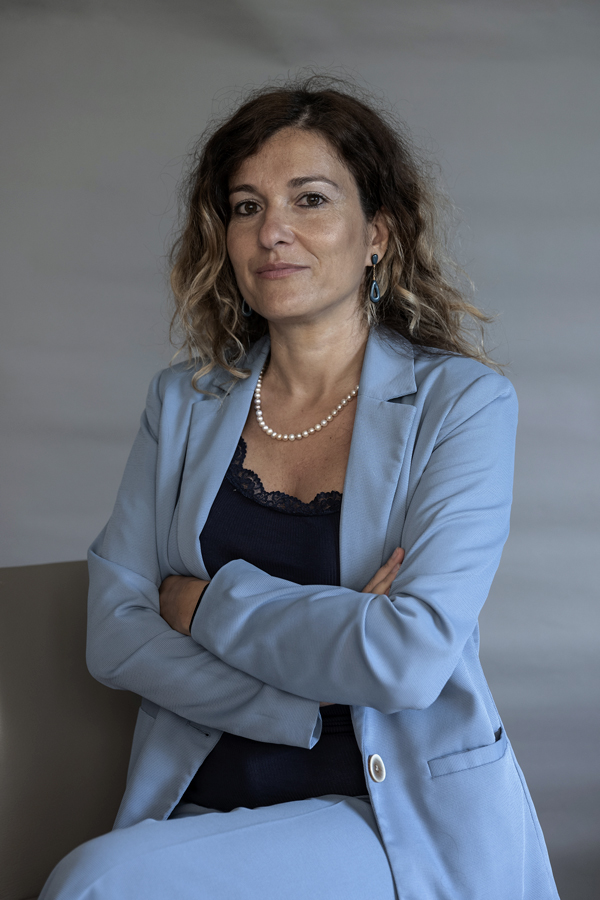 In 2017 she founded the Free Juridical Mind Association which deals with the fight against gender violence. She is often a speaker at conferences and training courses on the theme of gender-based violence.
In 2007 she did a six-month internship at the Whitelock and Storr criminal law firm in London.

In 2006 she attended the second level master’s degree at the Luiss Guido Carli University in Rome, obtaining a diploma from the specialization school for the legal professions.
In 2004-2006 she worked for the monthly review of criminal law Cassazione Criminale.

In 2004 she graduated from Roma Tre University with a thesis entitled “External competition in association crimes” – Supervisor Prof. Antonio Fiorella.
Since 2020 she is a partner of the Leading Law firm, criminal department.

At the same time, she has developed a strong competence in the crimes of gender violence